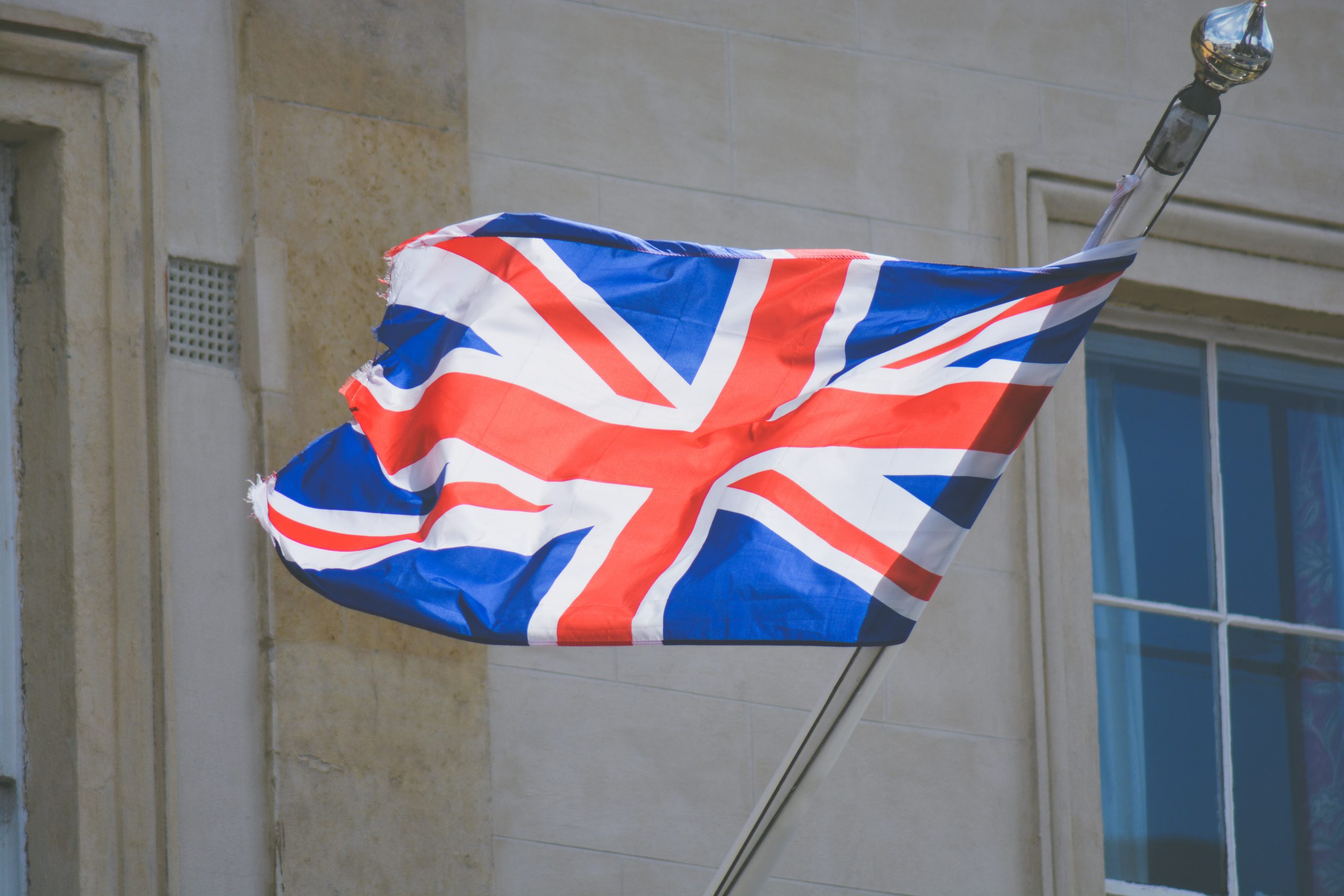 WILL THE GENERAL ELECTION AFFECT THE PROPERTY MARKET?

The unexpected decision of Theresa May. That to go to the polls in June has pushed forward another variable into the property market. But experts are optimistic…

After having triggered article 50 and having officially started the Brexit Process. There the Prime Minister Theresa May has surprisingly decided to General Election on Thursday 8 June.

As real estate agents ourselves, we wondered how this will influence the property market in the short term and a new research published by Zoopla shows that the election could actually give the market a boost and concerns in regards to a significant negative impact are without grounds.

Theresa May is going to the poll. Therefor the reason that the Brexit negotiation must be carried out by a strong parliamentary consent. And opposition parties and the House of Lords have indicated they might oppose the Government already.

The election will allow the Government

to have a bigger majority to make quicker and definitive decision during the negotiation with EU. The Prime Minister will also in need to set out a clear vision for Brexit as part of her electoral campaign and this could dissipate the current uncertainty surrounding UK’s future outside EU.

Understanding the role of UK in the future world scenario will generate a stronger economy where decision maker will be safer and more determined to invest, also in the property market.

According to the new research,

57% of sellers said they would go ahead with their decision, with only 18% willing to wait until the election to sell properties. Also, buyers are looking to the future positively, with 59% of them not putting their plans on hold.

Jeremy Leaf, former residential chairman of the Royal Institution of Chartered Surveyors (RICS) said: “…if the result is decisive either way, that will give the Government a greater mandate for its existing policies and is likely to result in a surge in activity in the housing market at least for the honeymoon period afterwards.”

How do you think the General Election will affect the Property Market? Let us know by posting a comment in the section below…

5 Things you want to replace before renting your house