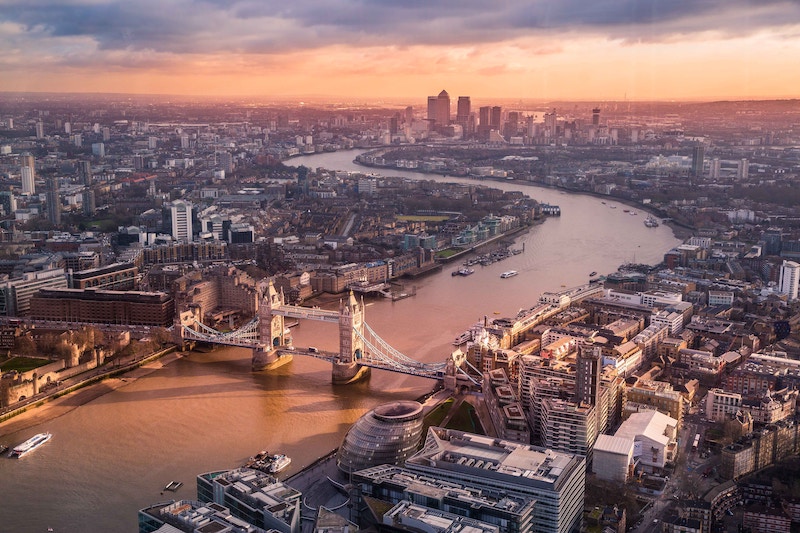 As Britain’s recent exit from the European Union entered its most heated phase, the pound continued to weaken, opening opportunities for global investors.

This could be the perfect time for the UK’s maternity market. London has long been the undisputed global investment haven.

The advantages of buying a house in London are obvious. For example, the school district housing — can let the child receive the authentic British education and the higher education; In terms of long-term earnings, it is also the best way to preserve the value of the currency. The surrounding facilities and greenery around the London property are very liveable. With that in mind, let’s take a look at where to buy some of the best properties to invest in recent years.

The Hackney area is one of the best areas has seen rapid economic development, and its GDP growth rate has even exceeded 7.5%. The London government predicts that by 2030, east London will contribute nearly 5 billion pounds to the British economy.

When it comes to transport, London’s sprawling Canary Wharf will get a new lease of life thanks to cross-rail. Data show that Crossrail’s portfolio of properties along the route has grown to more than 50 per cent since construction began in 2011.

Although canary wharf is geographically part of London’s second ward, rooms are also cheaper and the infrastructure is not inadequate. On the contrary, it is more modern and more suitable for overseas investors to invest, with more optional projects and more room for growth.

And there are good educational resources in central London, and the best schools are in one part of London. According to our previous investment direction, the school district house is of value preservation significance. This is because it not only guards excellent educational resources but also steadily appreciates as a rental. This part of London could be the best areas for investors to get investment returns as high as 4.5% – 5%.

Located in the modern London borough of Hackney, this area is one of the most artistic and diverse in London. It is located in the inner city of the upper east end of London. It is one of the upscale residential areas in London. London’s Internet companies are also clustered here, the silicon valley of Britain. Over the past five years, housing prices here have been rising at least by 7% a year. The prices range from hundreds of thousands of pounds to millions of pounds, so they are suitable for investors with different requirements.

Although the growth in the value of houses has slowed in the past two years, the housing prices in this area are still growing at an annual rate of at least 2% every year. It is a wise choice to invest in this area.

As the Brexit process enters its final stage, the Brexit agreement will bring more significant certain. This including improved business output, higher government spending and investment, and higher consumers. It is predicted that the British economy will steadily recover from its current weak state in 2019, and further strengthen in the next four years.

Stronger certainty will lead to a full recovery in business and consumer confidence in the UK economy from 2021 onwards. The house price growth is forecasted to be above 3 per cent for all three years from 2021 to 2023, with the London area being the biggest investment area.

In the long run, the demand for investment purchase in London comes from the whole world. Starting in April, the government will also increase the equity loan, which helps fund down payments, to 40% from 20%. With 55% of bank loans, London buyers will be able to buy for a 5% down payment.