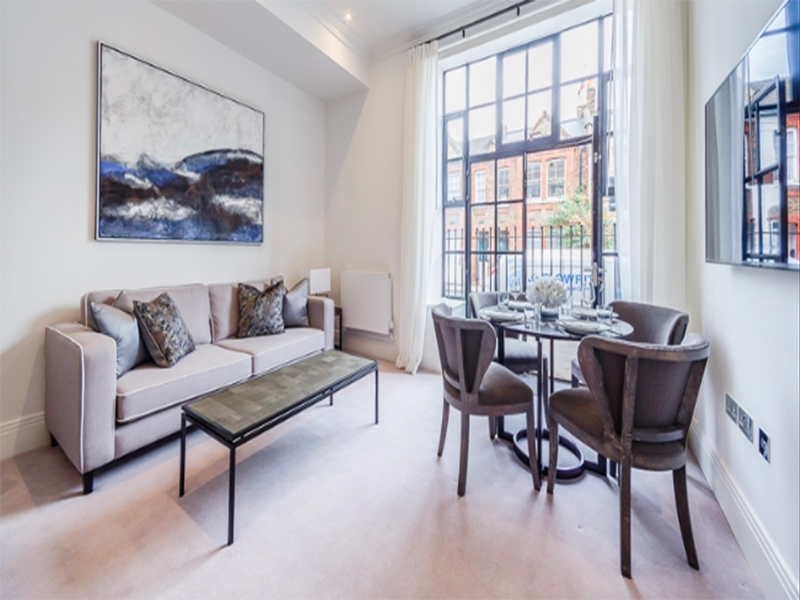 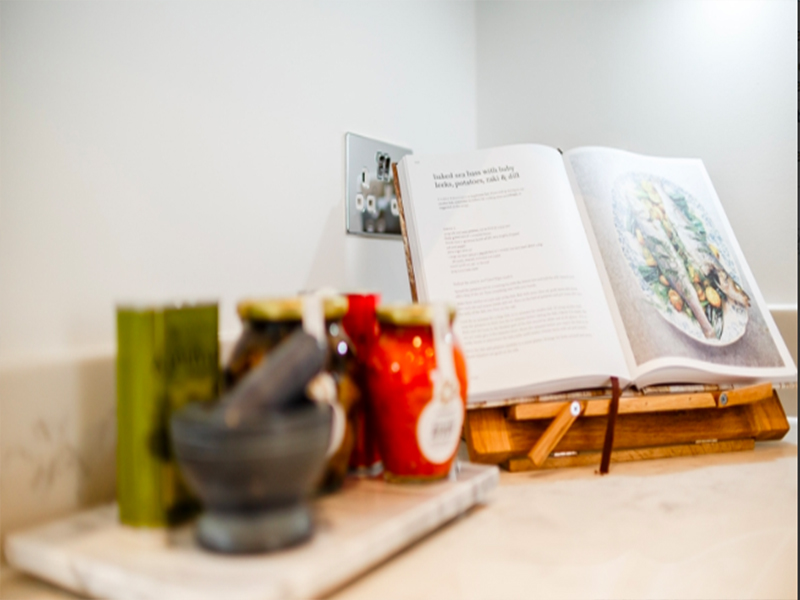 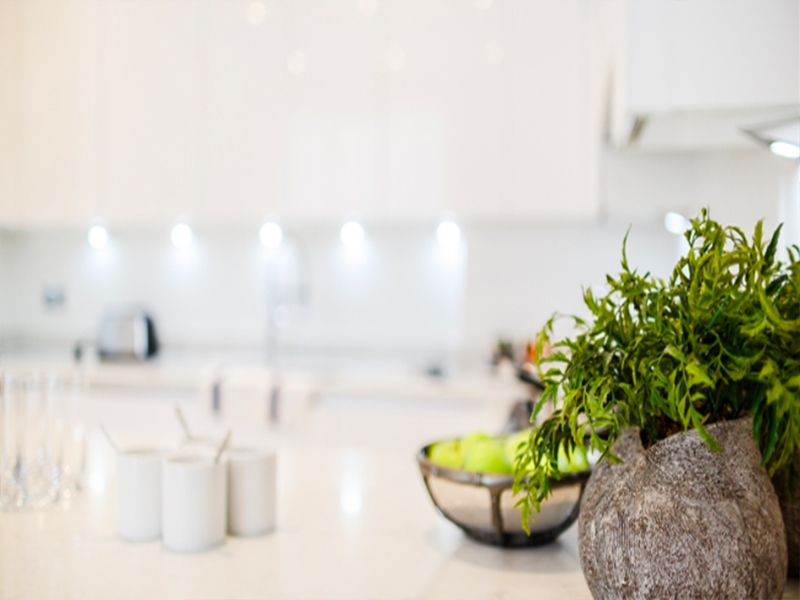 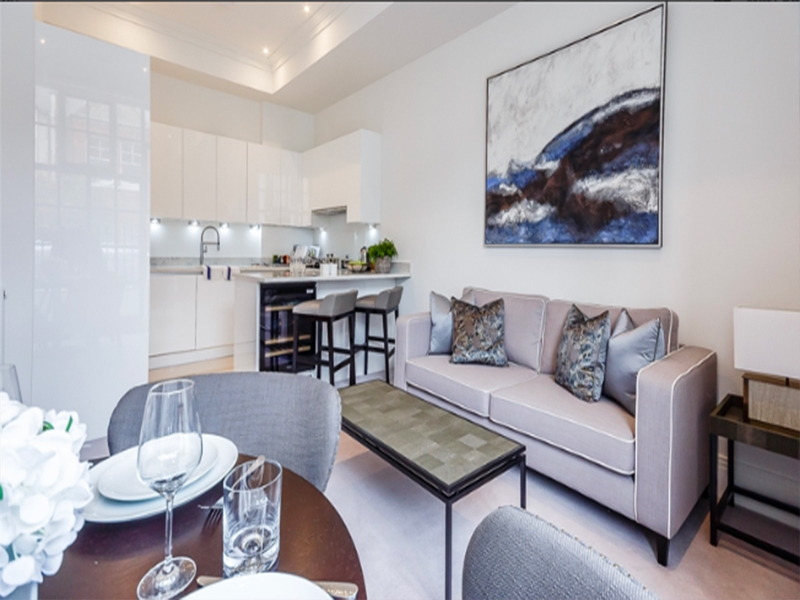 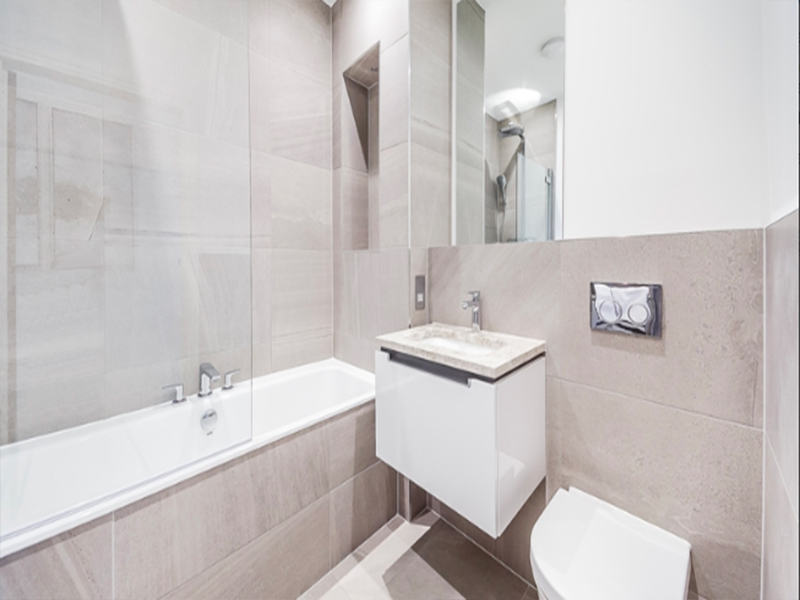 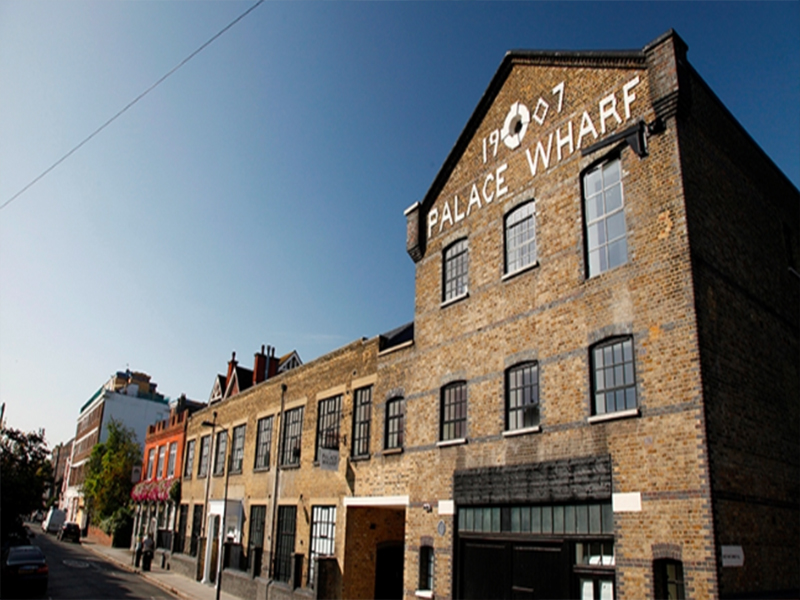 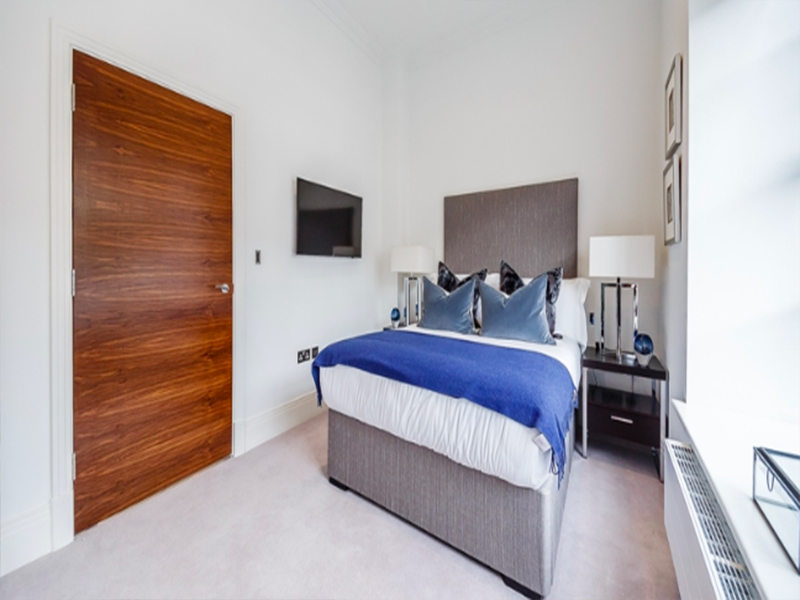 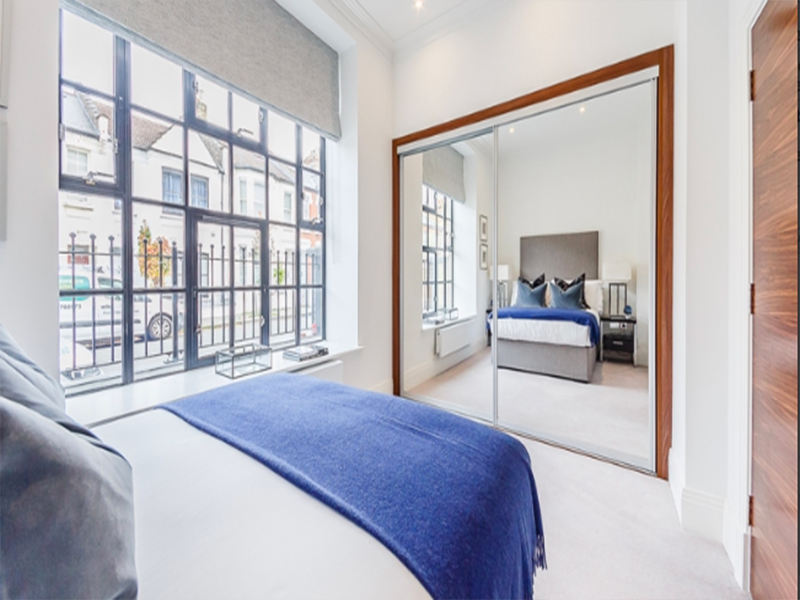 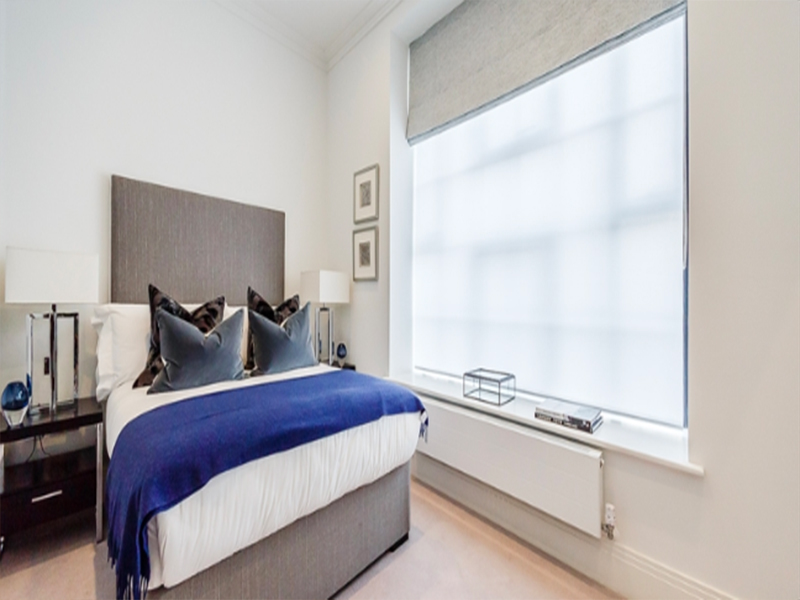 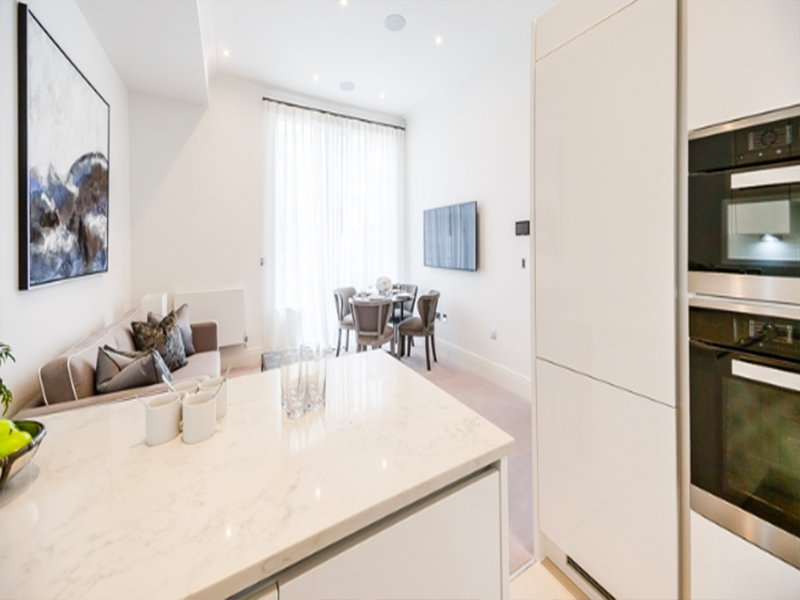 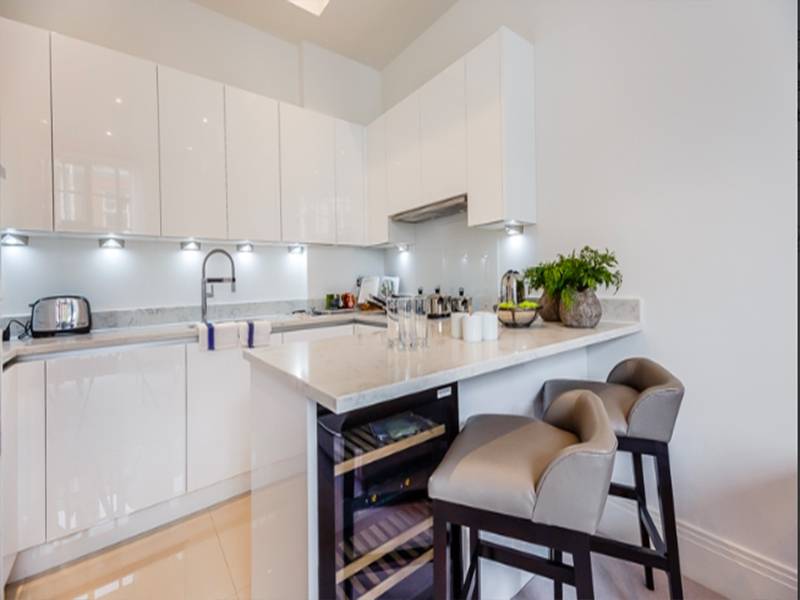 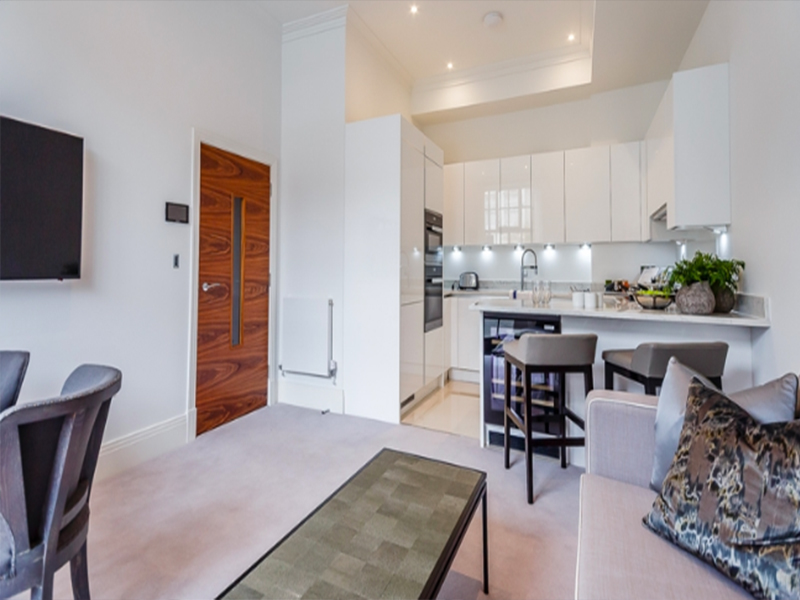 Splendid Apartment to rent in Palace Wharf, with Riverview, Kensington and Fulham

Splendid Apartment to rent in Palace Wharf, with Riverview, Kensington and Fulham.

An exclusive loft apartment located in a converted warehouse development on the River Thames.

This immaculate, interior designed, ground floor one bedroom apartment within this newly converted, warehouse style, gated development on the River Thames is not to be missed.

With its riverside location, Palace Wharf is also conveniently close to a number of transport links including Hammersmith Overground and Underground Station, Barons Court, Putney Bridge and Fulham Broadway Underground Stations, along with several regular and varied bus services which further improve accessibility.

Palace Wharf was built in 1907, replacing a malt house. An extension facing Rainville Road was added in 1933. For many years the wharf was the “Rathbone Works” of fibrous plaster firm, George Jackson & Sons, founded in Rathbone Place off Oxford Street in the early 19th century. Jacksons’ made the new plasterwork for Hammersmith’s rebuilt Lyric Theatre. Prior to the Second World War, Jackson’s moved from their original home in the West End to Hammersmith, keeping the Rathbone name for their spacious new premises.

Palace Wharf is perfectly located adjacent to the River Thames and is just a short walk to Putney and Hammersmith where there is access to overground and underground stations. Just around the corner lies Munster Village, a hidden gem, which hosts a number of boutique shops and delicious local restaurants. Also, moments away is the leafy open space of Bishops Park with its rose gardens, quaint cafés and Fulham Palace itself. 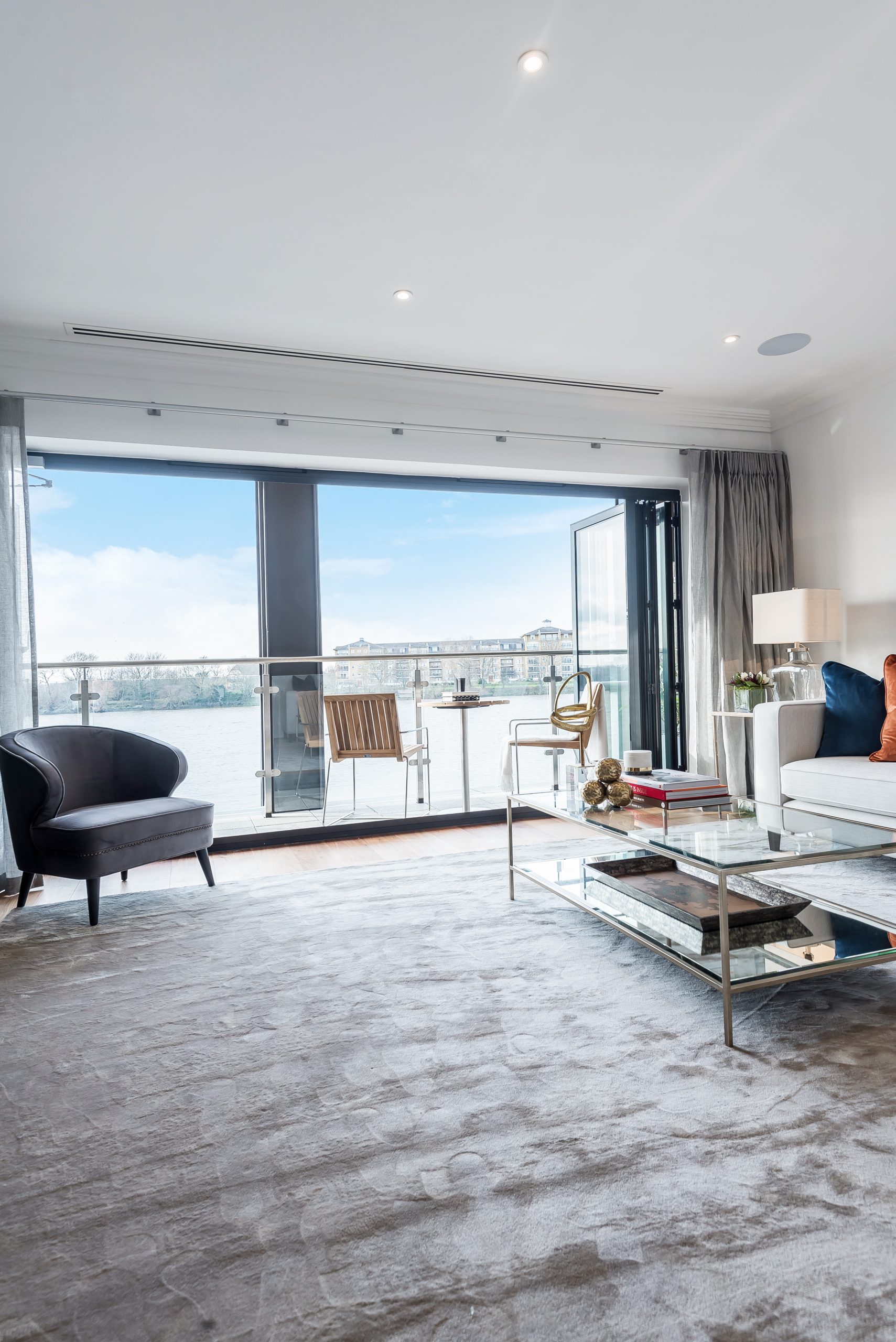 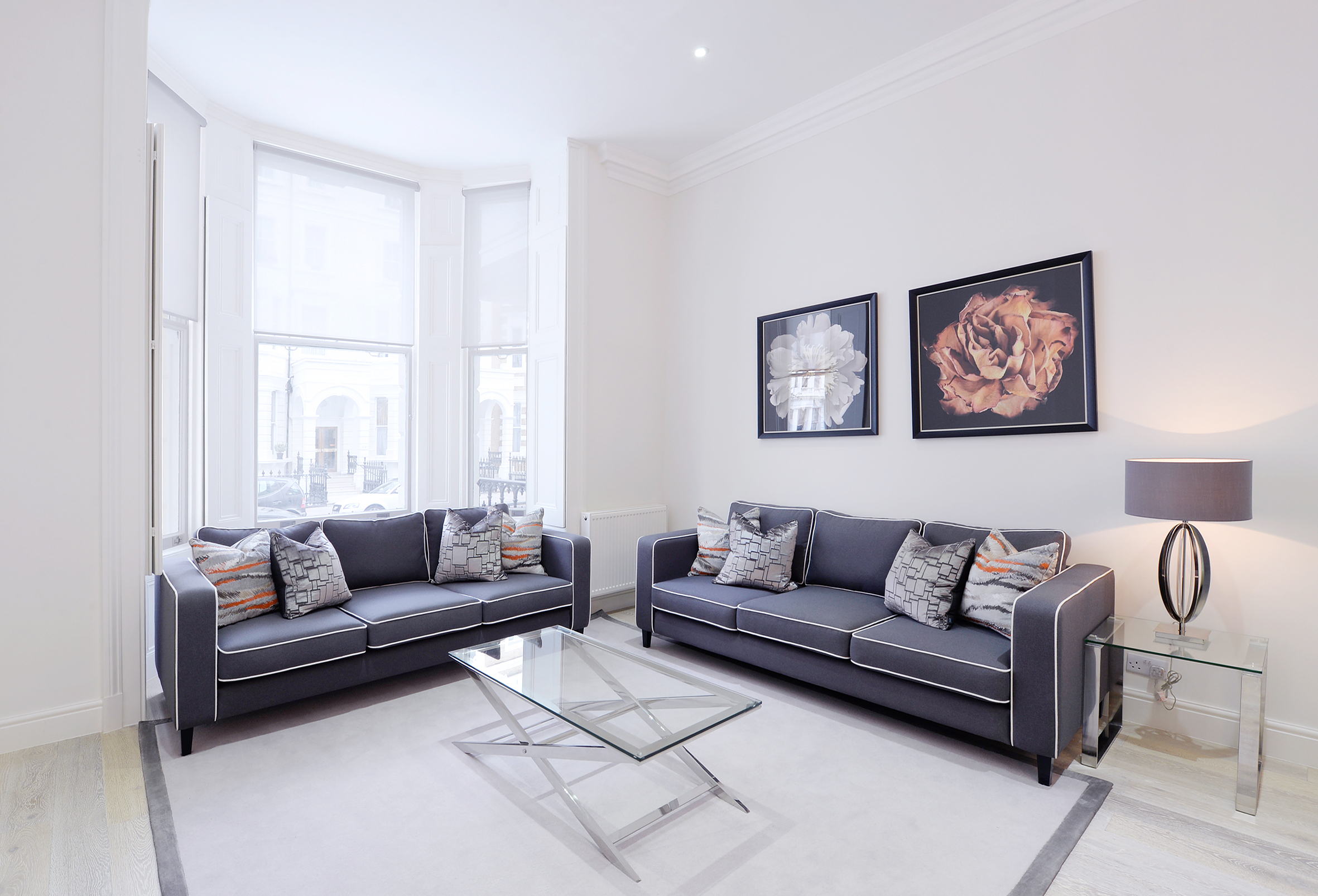 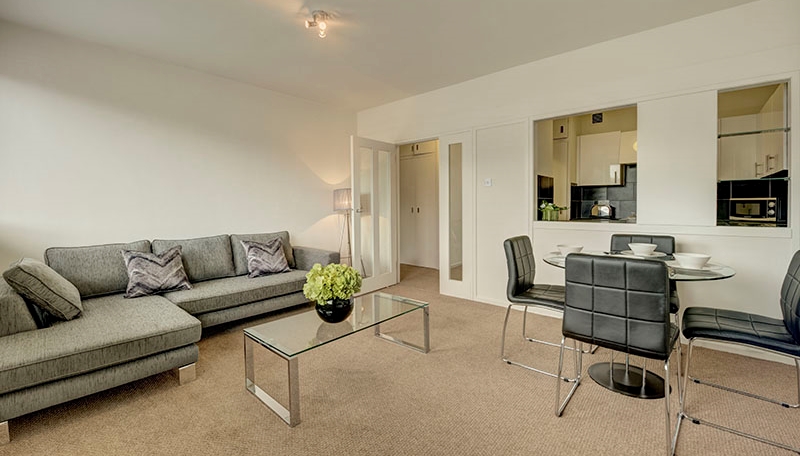 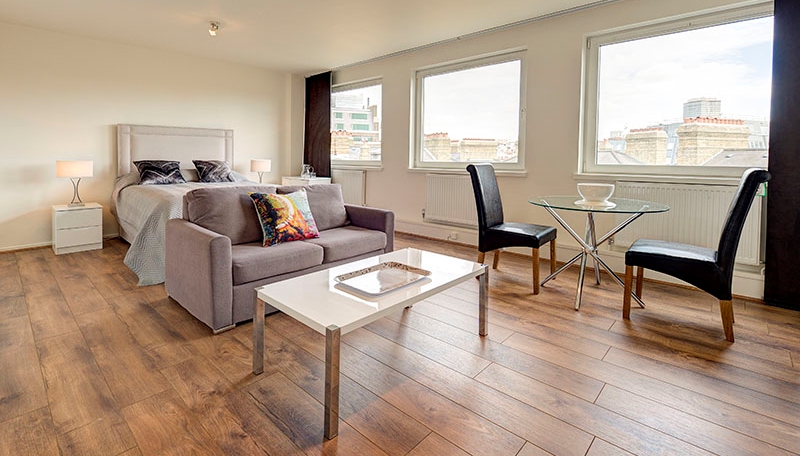