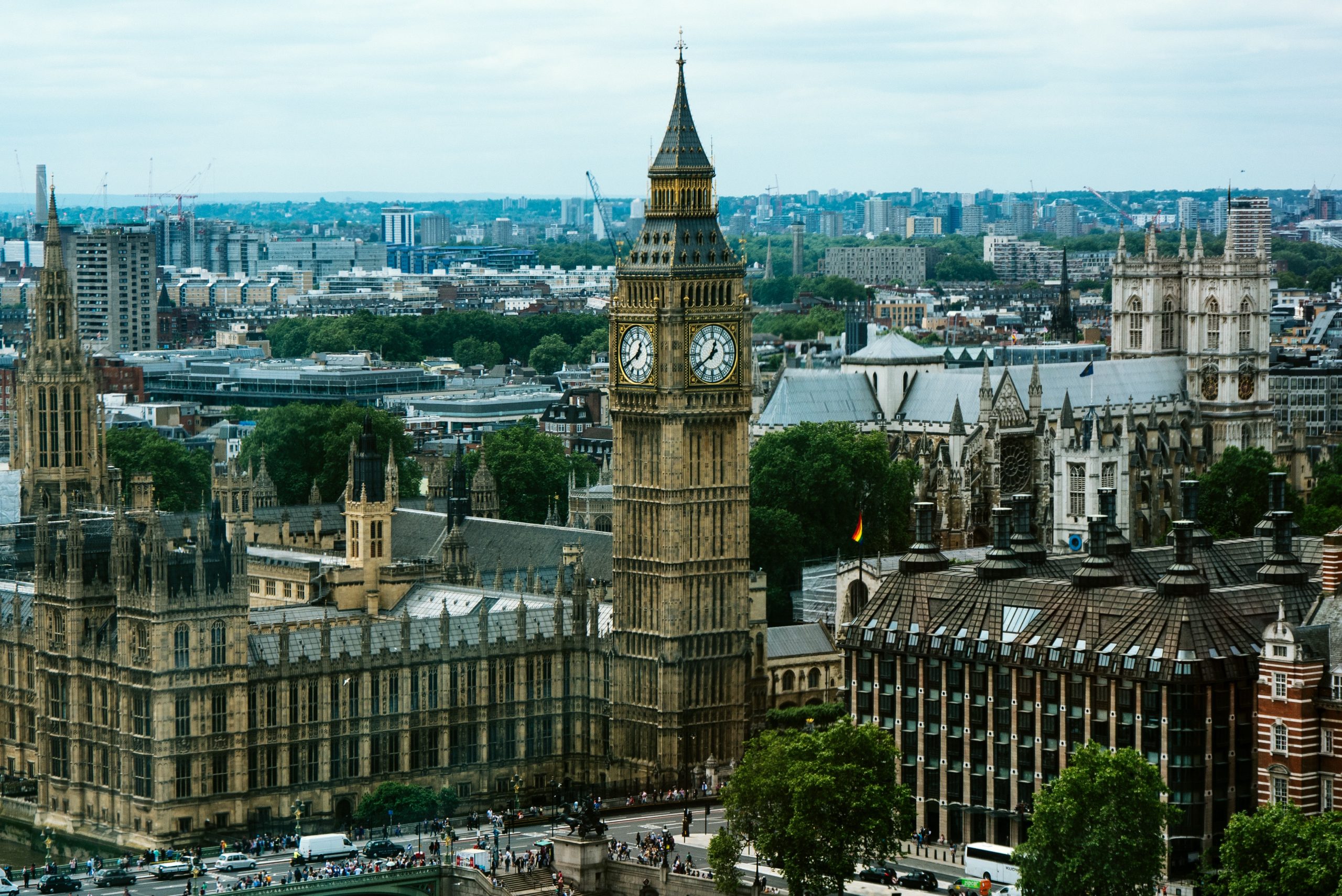 It’s General Election Time! What does it mean for housing?

The clock is ticking and General Election will happen very soon. Marylebone Properties International has pooled the main parties manifestos to understand their orientations in regards to housing.

The Conservatives want to increase the supply of houses in the UK, remarking that not enough houses have been built in the last decades, making rental expensive and buying unaffordable for many British citizens. According to their manifesto, this is what they are planning:

The Conservatives are also aiming to focus their effort on high-quality and high-density housing, such a mews, block mansions and terraced houses in order to increase the supply of houses.

The party is also favoring the aging population and the considerable property assets the elders have built up, proposing the value of family homes will be taken into account, whatever is a nursing care home or domiciliary provided by the Council. Older people will also retain at least £100,000 of their savings and assets and deferred payments for residential care. This means that nobody will have to sell their house to pay for care.

As proposed also in the Autumn Statement, Liberal Democrats are willing to ban tenant fees charged by letting agents and cup upfront deposit which can be more than 6 weeks.

They are also proposing the Rent to Own scheme, allowing private renters to gain increasing stake in the property through the rent payments and own it outright after 30 years.

In their manifesto, Liberal Democrats are also addressing the problem of shortage of housing, pleading to build 300,000 new houses, 1o new garden cities in England.

They are also proposing to:

Labour is also concerned about the housing crisis. S0 willing to create a new Department of Housing in order to target and solve the issue.  The party is proposing to extend the Help to Buy Scheme until 2027. Therefore to give local resident first dibs on new homes built in their area. Than to reserve low-c homes for first-time buyers.

Labour are also conceding get rental markets. And proposing to make three-year tenancies the norm. And then place an inflation-linked cap on rent rises.  They are also following the guidelines of the conservative state of last Autun, proposing to ban tenants fees.

Their manifesto also claims they will build 100,000 council and housing association homes every year and scrap the controversial bedroom tax that applies to social housing.

Labour is considering the environment, proposing zero-carbon homes and a consultation on new rules for minimum space requirements.

The General Election will take place on the 8th of June.

What do you think about these proposals? Is it something realistic or just political rhetoric?

CONVENIENCE STORES: THEY ARE STILL ON THE TOP OF THE SHOPPING LIST

A Student Guide to Rent in London