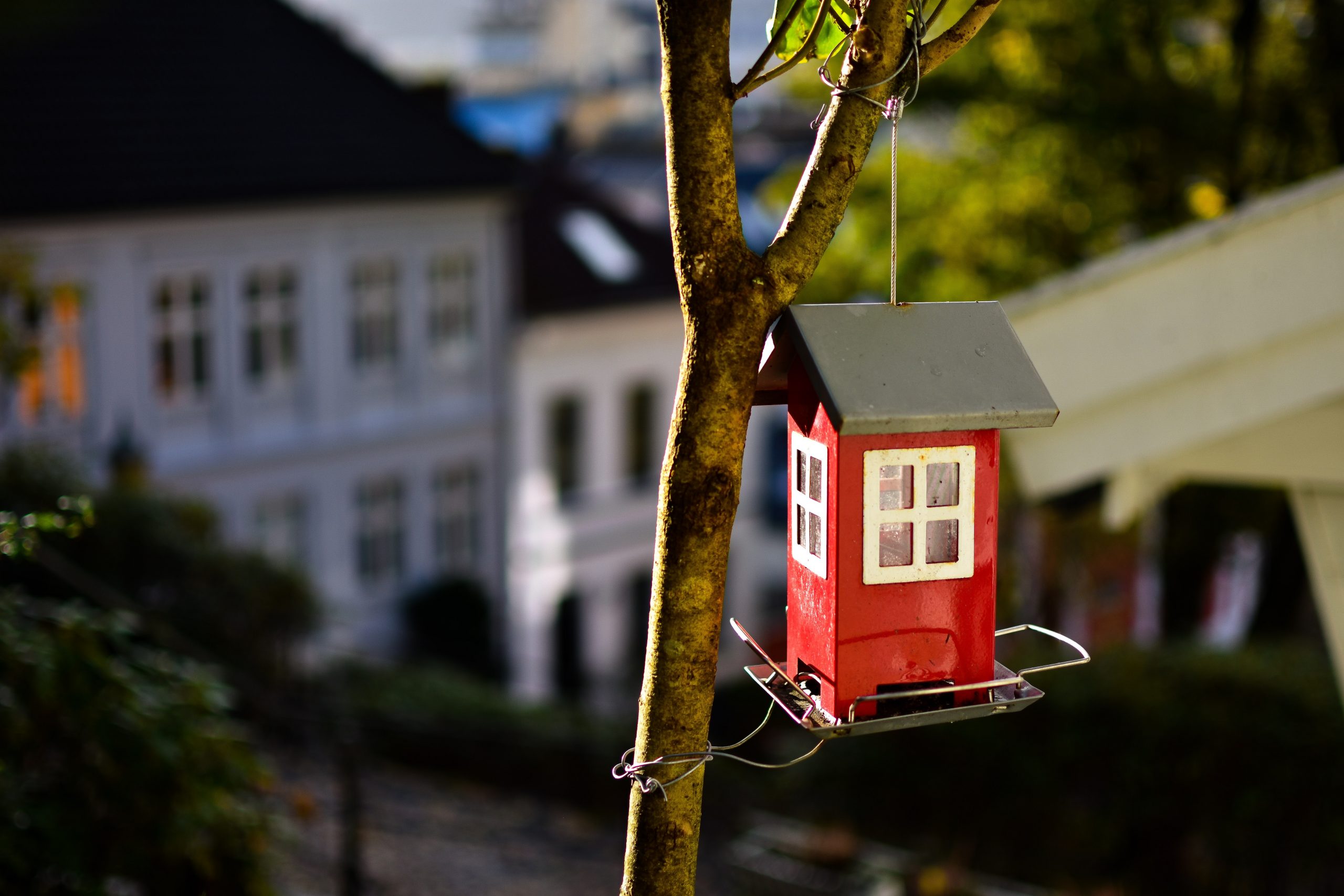 Halifax has released their report to explore what’s happening to the property market throughout the UK.

The index has been based on data related to the mortgage approved by Halifax and shows that prices in the last three months to January were 2.2% higher than in the same three months a year earlier, although the annual change in January was lower than in December (2.7%).

House prices remained unchanged in the recent quarter (November-January) from the previous quarter (August-October) and the average price of £223,285 at the beginning of the year is 1.9% higher than in January 2017 (£219,217), however, the current price has edged down after recording £226,408 – highest on record – in November.

For the second month in a row,

Halifax is spotting a fall in prices, after having reached the record last November, but the amount of sales is still strong with 1.23 million sales in 2017. This is definitely an encouraging move as over the previous five years the number of sales was around 890,000 annually.

Halifax index has some flaws, as based on mortgage approvals that might not end in a sale completion, and avoid the many cash purchases that are actually in great numbers, especially in Central London. It’s still a good report that offers precious insights in regards to the market health.

Halifax also reported a reduction in mortgage approvals in December,

as the market wound down for Christmas, but despite 2017 was a tough market, the overall mortgage approval fell only by 2% when compared to the same period in 2916.

There is still a level of uncertainty within the market, with vendors willing to wait for a growth in prices before selling and buyers actually thinking in perspective and waiting for more tranquility as well. This results in a fall of the stock

We see a group of buyer that is actually growing steadily: first-time buyers.

It is estimated that the number of first-time buyers has reached 359,001 in 2017. So at 6% increase continuing a six-year upward trend.

First-time buyers now account for a whopping half of all house purchases with a mortgage.  Therefore up from 14% just ten years ago.

And this happened even before the abolition of stamp duties for the first-time buyer on properties below £300,000, which positive effects are still too immature to be properly analyzed.

What can we recap in regards to the market health?

January is never a bright month for properties. Besides the cheaper mortgage rates and the abolition of stamp duties.

So, therefore, buyers prefer to wait for spring and summer to actively look for properties to buy.

Price growth will also increase steadily, as a result of the higher demand. But the lack of larger stock can also result in leaving buyers with empty hands.

16 Places that will make you fall in love with London !

First Time Buyer: Can you get a discount for your stamp duties?