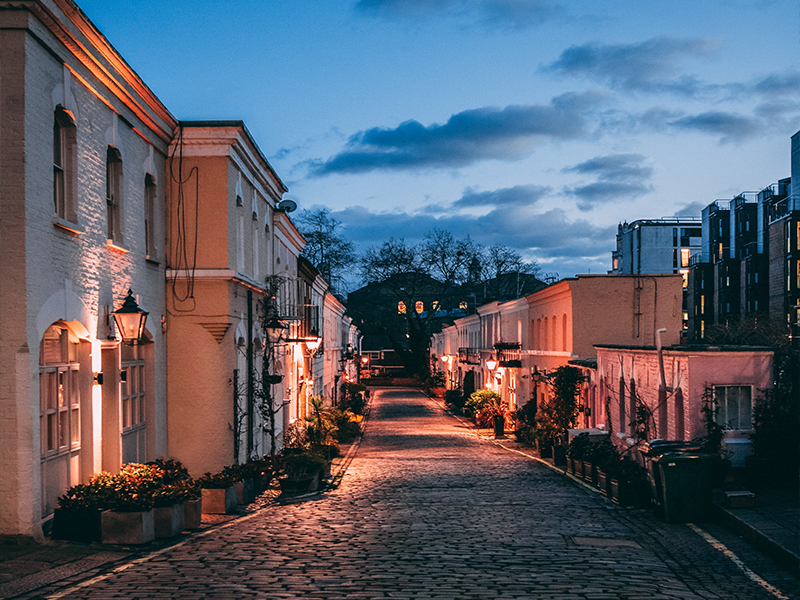 Let’s explore with this area guide the beautiful South Kensington, in West London.

The wealthy west London neighborhood of South Kensington way of life has been compared to European-style living, thanks to a concentration of flats in the area rather than houses.

South Kensington has one of the world’s greatest concentrations of internationally renowned cultural destinations. Housed in monumentally grand and architecturally stunning Victorian buildings, it has the Victoria & Albert Museum, the Science Museum and the Natural History Museum. The latter has a collection of dinosaurs that has made it a favourite with the nation’s children for generations.

This neighborhood is dotted with plenty of garden squares that are “hidden”, unlike the better-known squares of Notting Hill. Walking amongst lavish pieces of architecture, you will breathe a European atmosphere, reflection of the many Europeans that moved here.

South Kensington presents fine terraced houses, most of them now split into flats and maisonettes. There are also charming small houses, always with a very well-kept garden in front. Walking in the area during springtime, you will smell the sweet perfume of the flowers blooming in the gardens.

South Kensington shows also a more modern trend, with the new developments striking on the West and North Side, heading towards Earl’S Court.

Anyone moving to the luxurious neighborhood of South Kensington knows that education is paramount to the success of their children, and a good education is a top priority. The area prides itself with exceptionalnal schools, including also international ones.

South Kensington has a Tube Station, served by the Piccadilly line, the Circle line and the District line. The efficent lines will whisk you straight to the West End, Paddington, The City of London.

If you are not a fan of underground transports, you’ll find plenty of buses running night and day in the area. 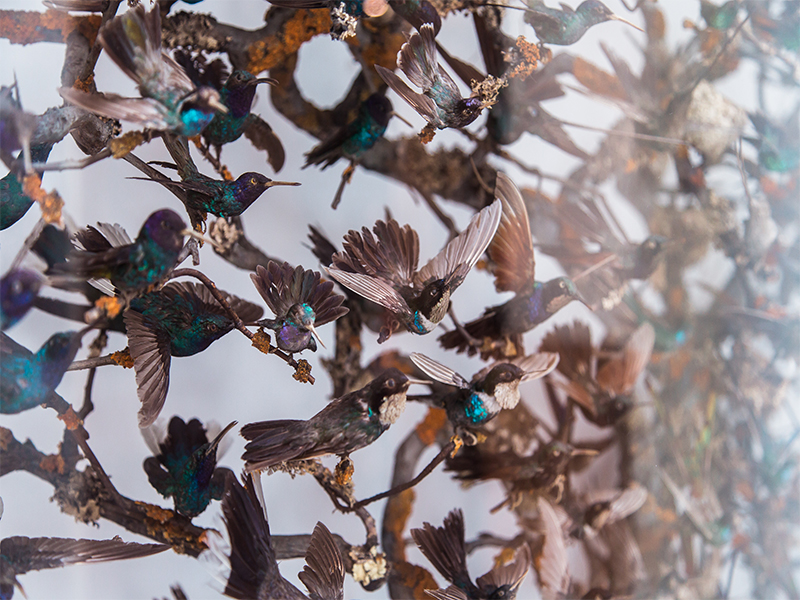 South Kensington is one of the most visited parts of London, and for good reason: it’s home to the Natural History, Science and V&A museums. The main thoroughfare, Exhibition Road, is a lively and fitting route past the iconic institutions, up to Hyde Park and the Albert Memorial. There’s architectural splendour at nearly every turn, from the florid Italianate Brompton Oratory Catholic church to the iconic Royal Albert Hall.

If you are planning your night outs, you will have several options to pick.

It’s impossible to list all of the fantastic dining options open to South Kensington locals, from tiny independent eateries to award-winning chains.

Feeling like a steak? El Gaucho is the best option to pick. Known as the first Argentinian Steak House in London, here the mouth-melting food and the hospitality of an energetic host will guide you through a sensorial journey into the Argentinian cuisine. Other options included the proper old-traditional Italian Da Mario, Yashin Sushi, the colourful The Builder’s Arms.

Many come to Barts, a secret Chelsea drinking den for the 1920s-themed experience – step through a clandestine entrance to find an intimate, plush-red speakeasy adorned with old paintings and antique lights, bar stools and stuffed animal heads – but, great character aside, the real reason to come is for the killer cocktails. If you are a fan of elegant cocktail venues, you should add on your list Balans Soho Society.

A GLANCE INTO SOUTH KENSINGTON HISTORY

Firstly, It might sound funny to think about it, but South Kensington was underdeveloped until the mid-19th century.

However it was not until the Great Exhibition in 1851 that the area really started to take off.

In addition, following the 1851 Great Exhibition in Hyde Park, the exhibition’s commissioner bought an 87-acre (352,000 m²), known as as Exhibition Road.

The land became the home dedicated to arts and science. This lead to the opening of schools and universities etc.

The absorption of South Kensington was sealed by the arrival of the Underground to Gloucester Road in 1868. This linked the area directly to the main railway termini and to the political, commercial and financial hearts. 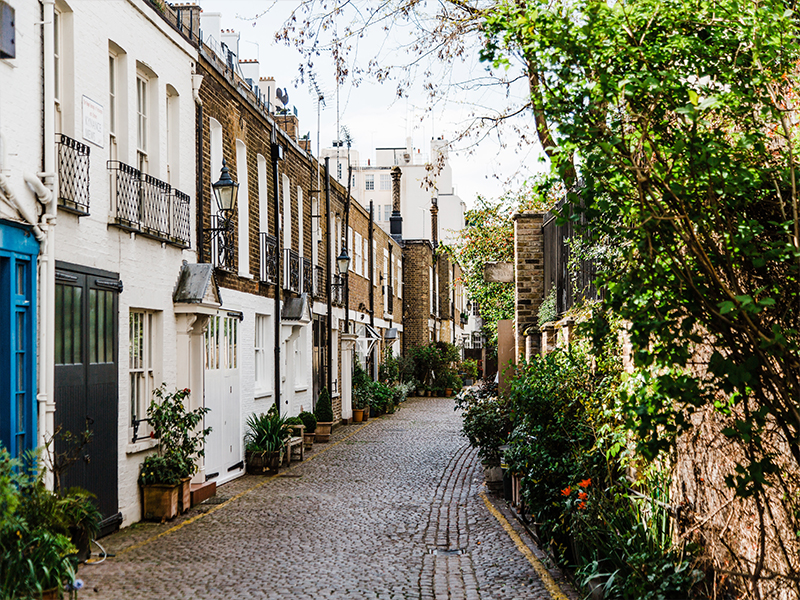 “I love living in  South Kensington. I’ve been living in the area for the last 15 years and I enjoy how this area is safe and the many cultural events scheduled every month”.

“It’s safe and very few crimes are happening here. The educational system is also great and I feel confident in giving my children and great quality life”.

“Living in Kensington is a dream made a reality. Going through Exhibition Road, you will have museums, cultural events. The little streets are dotted with restaurants and (for a foodie like me) I’ve got plenty of options to eat around!”

GET YOUR FREE VALUATION FOR A PROPERTY IN SOUTH KENSINGTON

SORTED: THE DIFFERENCE BETWEEN FREEHOLD AND LEASEHOLD

BUYERS ARE WILLING TO PAY A PREMIUM PRICE FOR GARDENS