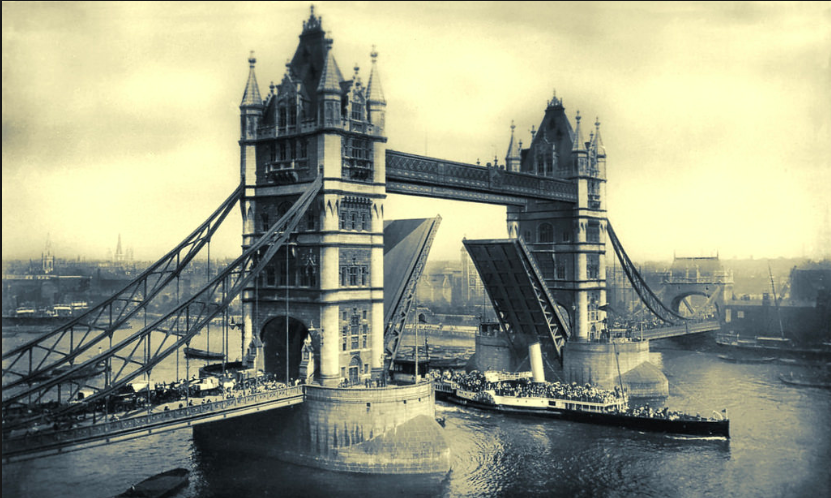 A brief history of London architecture: how houses styles changed in London.

This  city calls in a lot of tourists for its history and culture.

You will see most of the tourists shooting photos of the gorgeous buildings.

But how much do we know about the architecture that shaped this city? 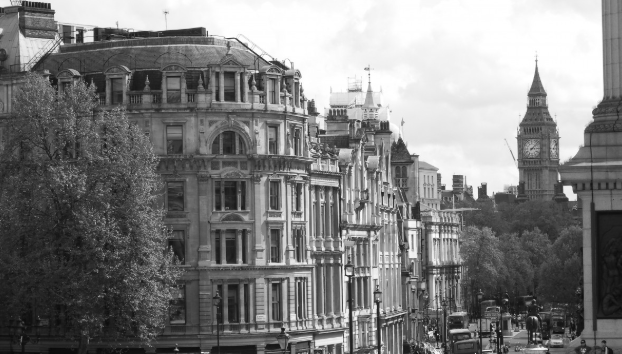 Above all, Baroque is sensual.

Yet that appeal is theatrical, intensely three-dimensional.

After the big fire of 1666, almost all of London burnt down and the new buildings that raised on top of the ashes were following the baroque design.

The most iconic architect of this era is Cristopher Wren. 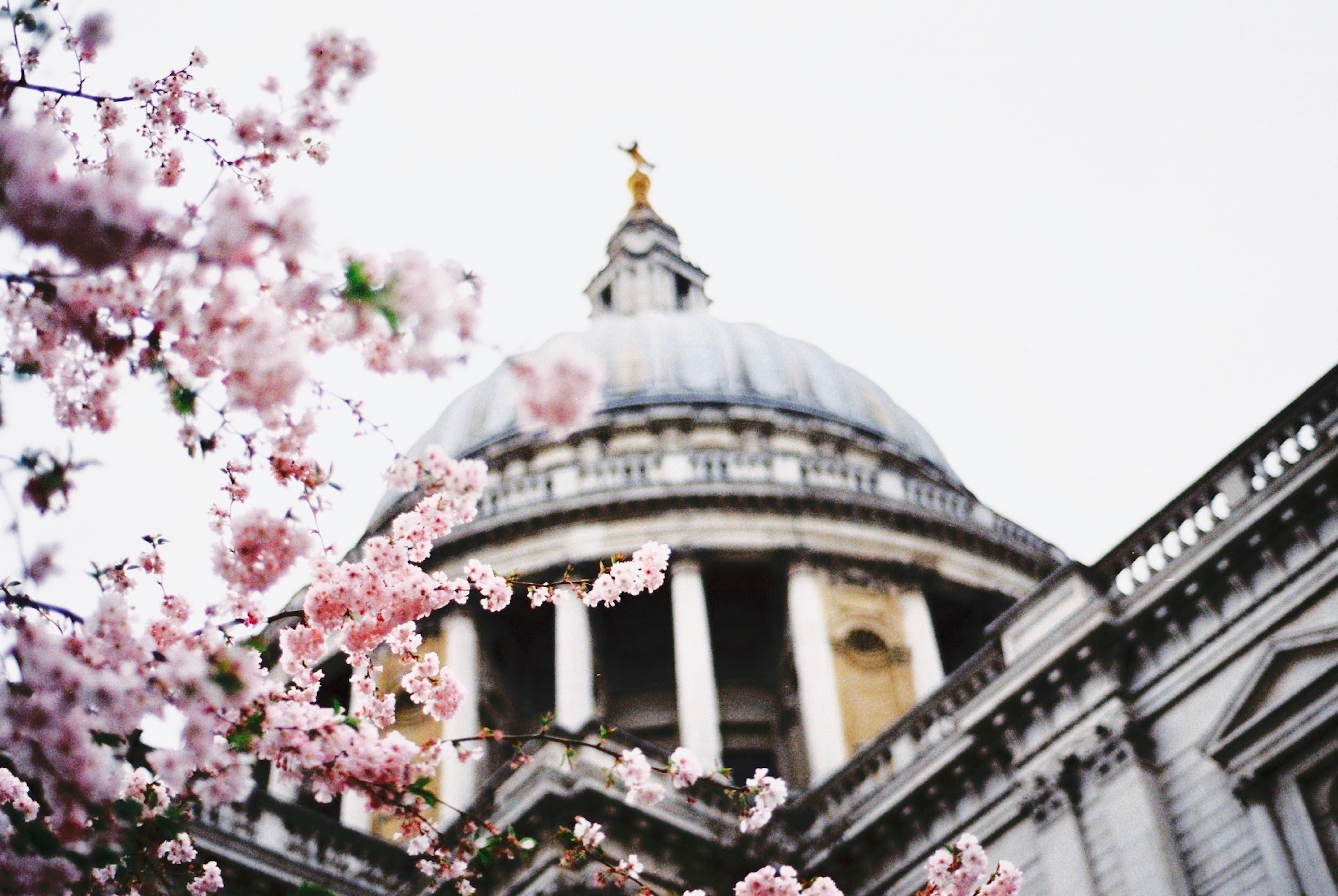 During the time London expanded beyond the original borders,

the Georgian Style reshaped the capital.

For the first time,

houses were built to make a profit and multiple properties were constructed in one go.

They focused on building London’s great estates – such as the still privately-owned Grosvenor Estate and the Bedford Estate – and you’ll mainly find London’s Georgian buildings in central parts of the capital. 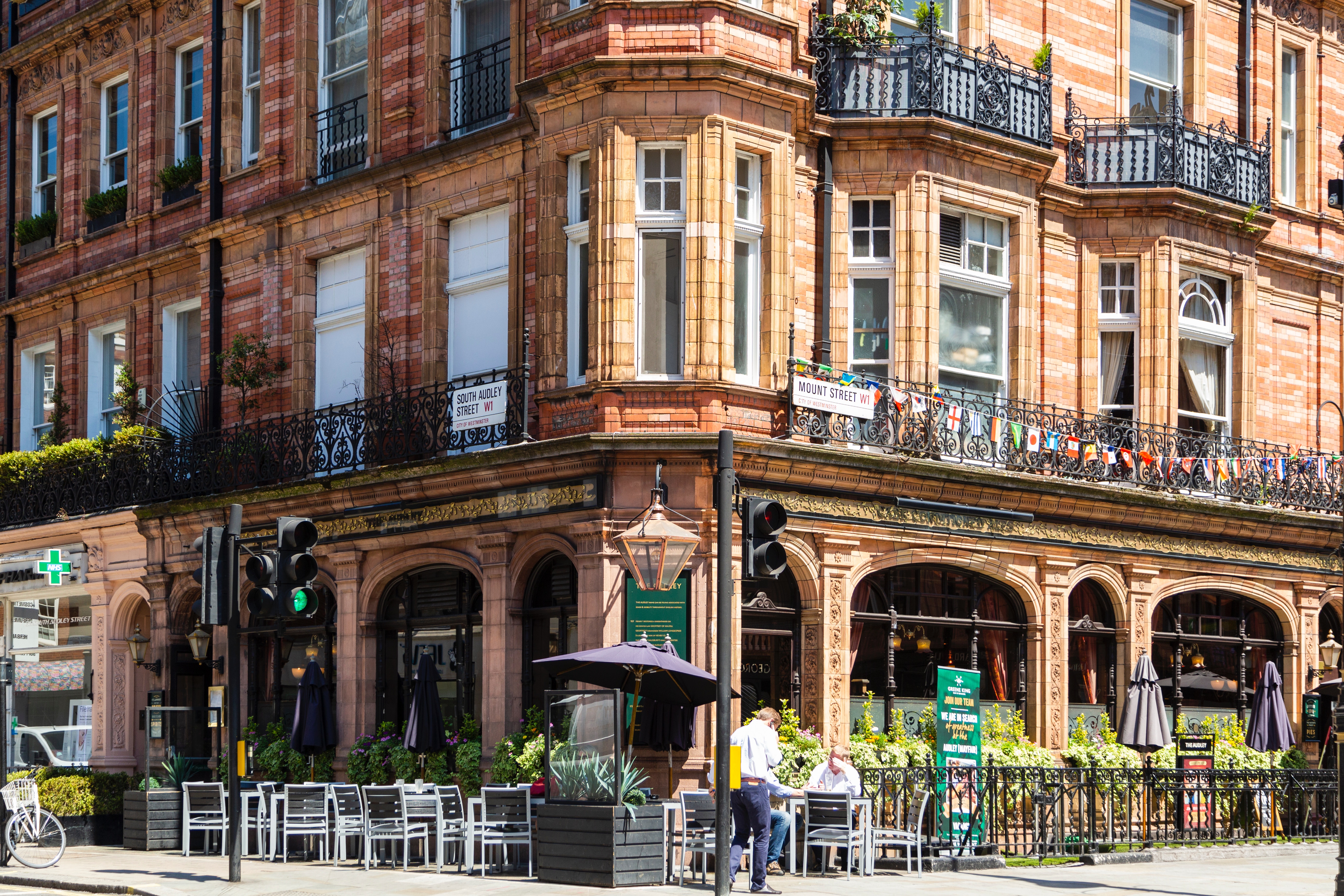 Besides being a brief period, the Regency style left a  significant mark on London’s face.

The main element shaping this style is the impressive stucco front.

Regency is above all a very stringent form of Classicism,

statuary, urns, and porticos, all the while keeping with the clean lines and symmetry of early Georgian architecture.

along with first-floor balconies, which became especially popular in the Regency period, 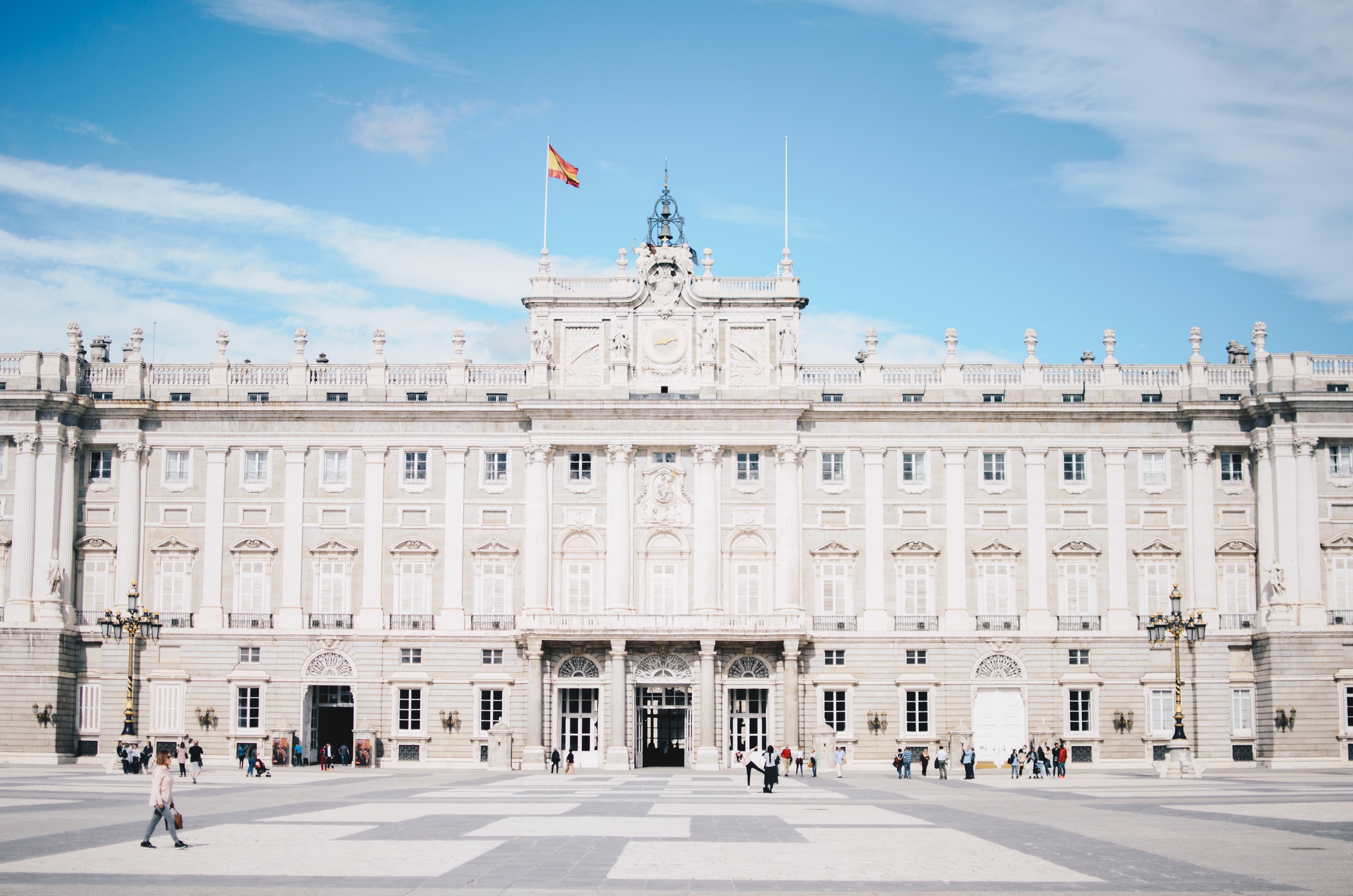 The Victorian Style reflects the political and economic scenario London was experiencing during the Industrial Revolution and the surge of the British Empire.

The new prosperity reflects in the taste for a more elaborate and intricate architecture.

Buildings like St. Pancras Station and the Houses of Parliament are perfect examples of Victorian grandeur,

designed in a Gothic style.

The Victoria period also brought the introduction of mass housing.

Most of the Victorian homes were built for the middle class,

the bourgeoisie that was experiencing an increase in wealth for the first time.

that for the first time has access to home with proper sanitation. 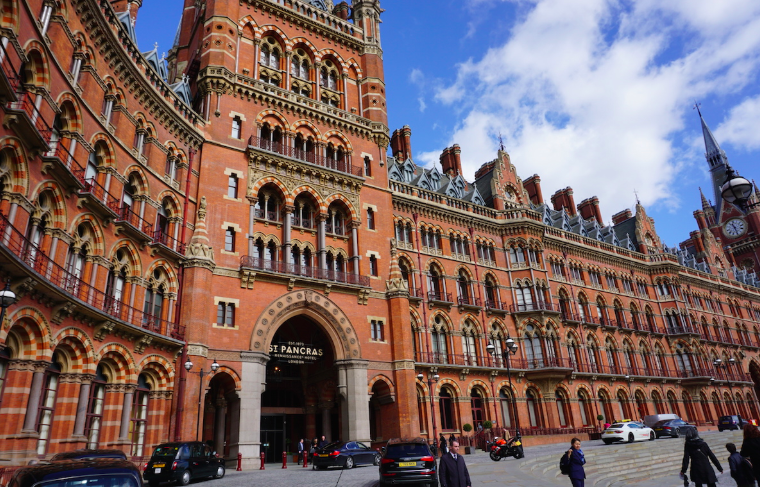 The Edwardian era of architecture signs a period of revivalism influenced especially by the Baroque,

Georgian and the Arts and Crafts movements.

The context for the period was a rapidly increasing population and completion of new railway lines,

which gave rise to the ‘suburbs’.

By choosing to live in the suburbs,

the Edwardian’s were able to build their homes often on larger, leafier plots of land.

Edwardian homes tend to be shorter than equivalent Victorian residences,

partly because the middle classes who lived in these homes had less of a need for servants,

unlike the Georgian the Victorian generations before them.

Gone were the cellars and the second floors,

but it came larger halls and spacious gardens.

The eclectic mix of influences means from the exterior Edwardian homes might be identified by:

pilasters and the trends that were to half-clad the property exterior in timber or sub-divide windows into smaller square panes in order to create an aesthetic appeal.

The majority of Edwardian homes are more likely to be found today in London’s garden suburbs such as Hampstead Heath, Dulwich, Blackheath, and Richmond. 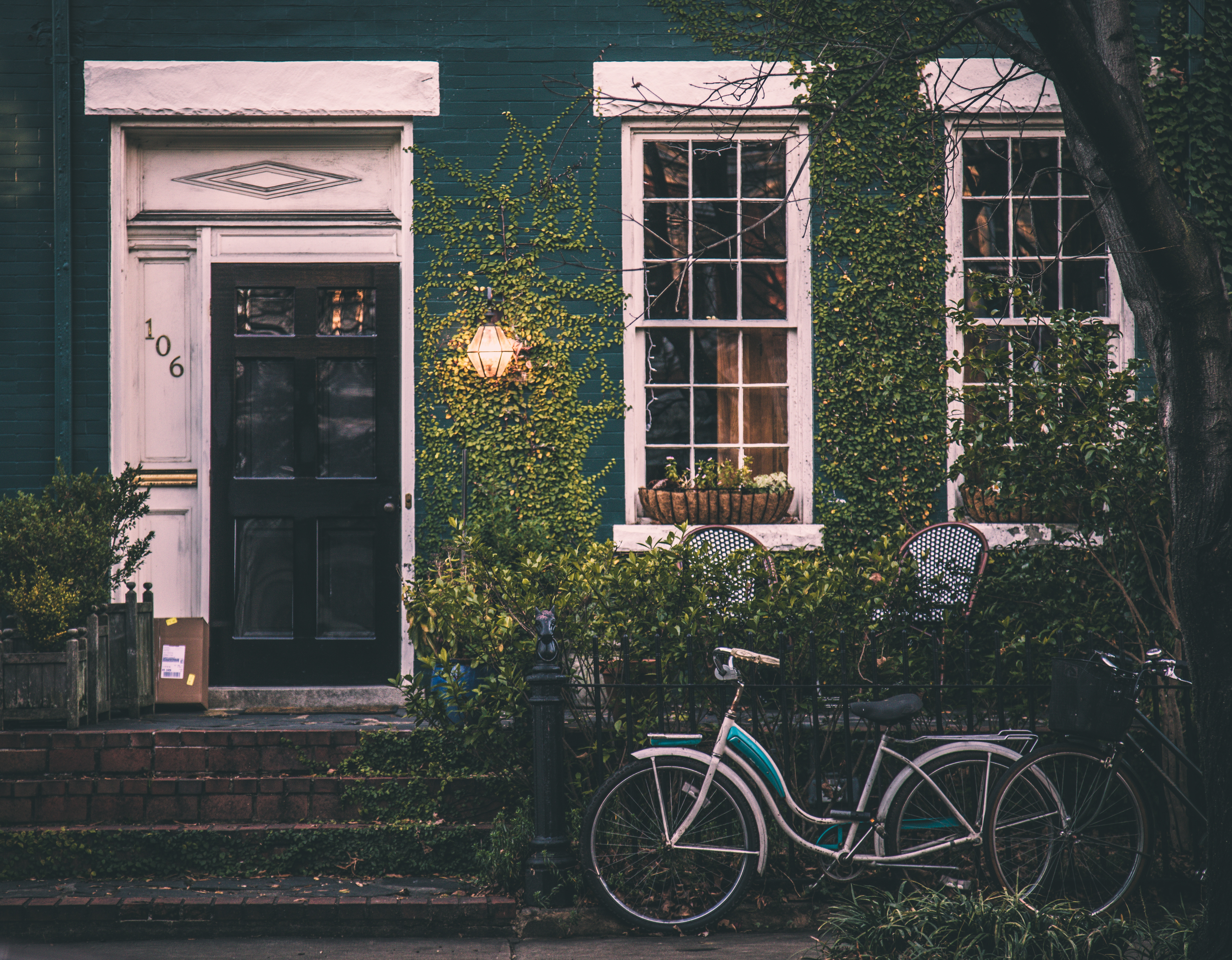 Art Deco was adopted most enthusiastically by “modern” businesses or those seeking to advertise their modernity and forward-thinking attitude.

These include cinemas, media headquarters,

It was a flashy, luxurious style, so it was also well adapted for department stores (i.e. Simpsons of Piccadilly), 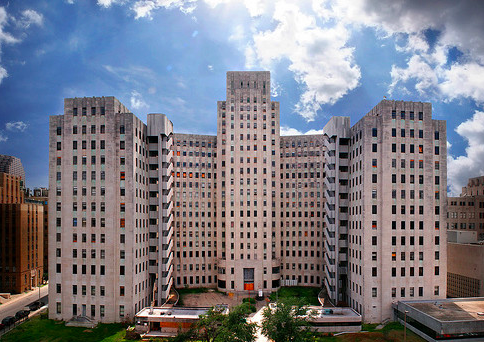 The conflicts damaged London and the Blitz left various scars in the City.

Hundreds of thousands of citizens had been evacuated to safer areas

the reconstruction of a habitable urban environment became a national emergency.

The need for housing urged to quickly and there was an extended use of concrete.

Traditionally, Modernism is typified by an emphasis on the rugged use of concrete slabs, clean cubic shapes and lack of ornamentation.

The style is clearly visible in the areas of London that were more damaged by the bombing, such as Barbican. 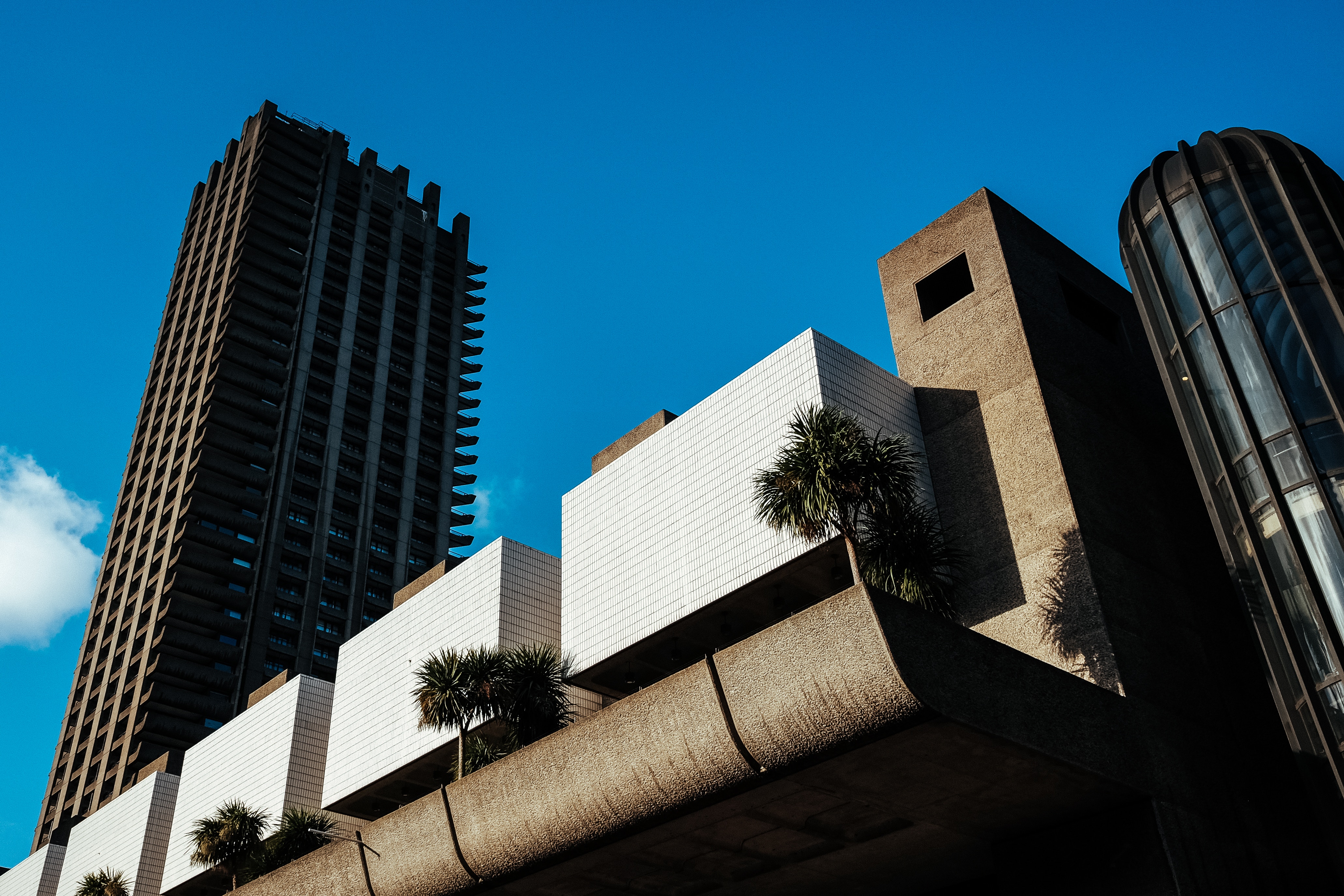 This style is pushing London to the sky.

However, unlike the practical, unattractive designs of the ’60s and ’70s, buildings are now more luxurious and lifestyle led.

10 REASONS TO INVEST IN LIGURIA – ITALY